Man of the Year

I'm just going to come right out and say it: MY HUSBAND ROCKS THE CASBAH! Let's pretend we all know what a casbah is and why anyone would want to rock it, shall we? Anyway, he's cool for a number of reasons, including the time where he saved me from a swarm of bees and that other time where I said, "Hey, would you mind cutting this watermelon in half with a katana for me on camera?" and he said, "Of course not!" I mean, seriously. He fruit ninjaed for me, and that's true love right there.

Of course, there's also the part where he inspired my last book, and the part where he survived cancer and then became a pediatric bone marrow transplanter. If I put his story--the whole, real, unvarnished thing--into a book, people wouldn't believe it. And I'm so happy when he gets recognition for all the awesome he's done, like today when his nomination for the Leukemia & Lymphoma Society's Man of the Year was announced.

Guys, I'm married to the potential Man of the Year. That makes me cool by association, right? RIGHT?!?!

Anyway, I wanted to do a couple of things. First, I just wanted to publicly squeal, "ZOMGMYHUSBANDISSOCOOLEEEEEEEEEEEEEEE!" So consider that done. I also wanted to invite you to take two actions in honor of this momentous occasion.
If you can do either or both of those things, that is beyond terrific. And if not, I totally understand that too.

I'm also trying to talk him into renting out his fruit ninja skills for parties. So far, he's resisting the attempts, but I have high hopes that it'll happen. I can be persuasive. And annoying. Eventually, people say yes to things just to shut me up.

And all joking aside, I am the luckiest person in the world.
Posted by Carrie Harris at 10:54 AM 9 comments:

So this very pretty thing started making the rounds yesterday. It looks kind of like this: 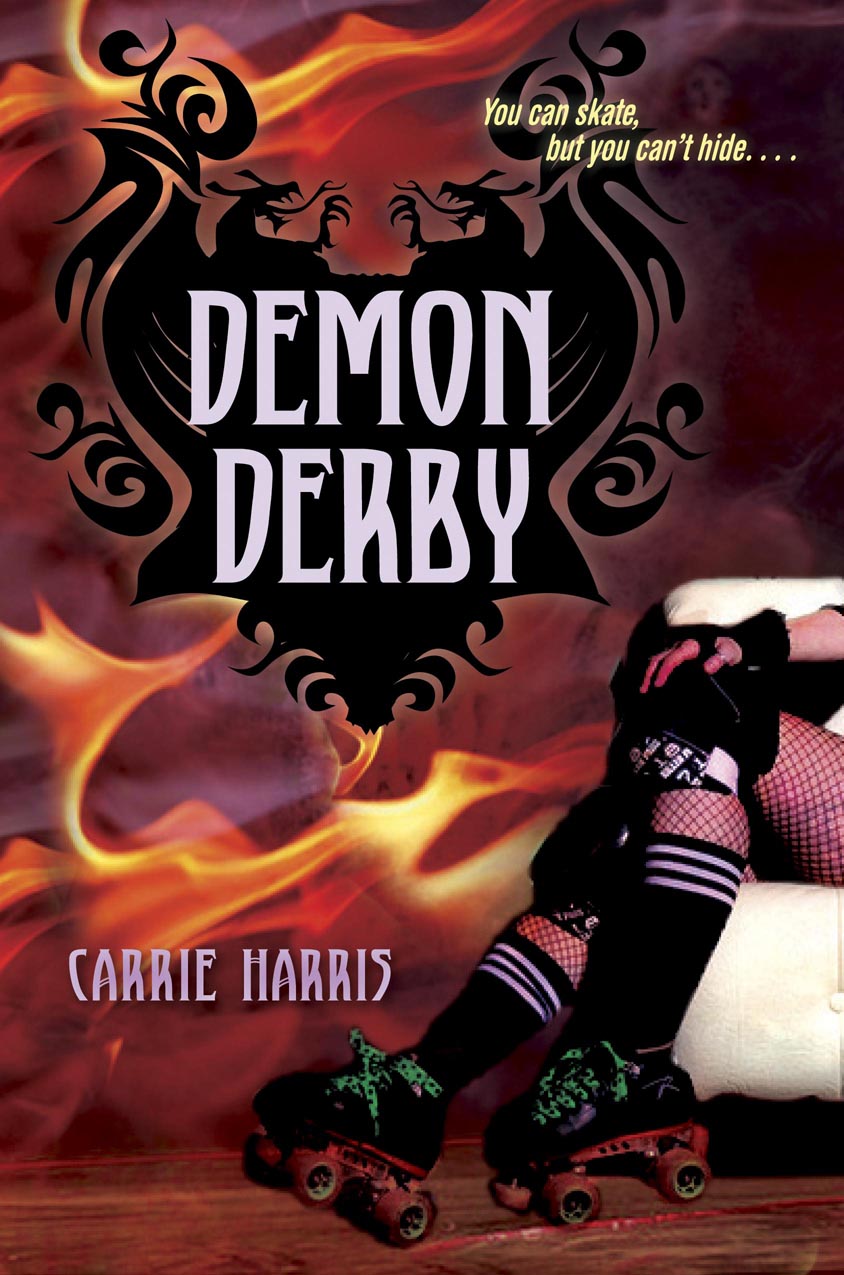 And when I see it, I go kind of like this:

I was going to tell you to figure out which one of them I am, but obviously I am BOTH OF THEM. SIMULTANEOUSLY.
Posted by Carrie Harris at 12:27 PM 7 comments: