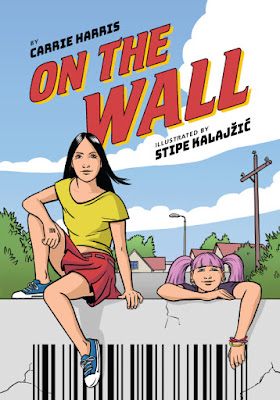 Posted by Carrie Harris at 5:20 PM

This is Sarkari Result From India.. Click Here To Open link and Get Your Latest Jobs, Admit Cards, Result, ANswer Key & many more.. thanks..


I liked your blog very muchDigital MarketingBy the next afternoon I'm kissing on the bit to bring it back. This is a great blogspot theme, where you can find the best themes and latest designs. very nice. But you know that this is the right time to start your business with Google Media Website Development

Keep in mind that money is the motivating factor for most companies are only about making income.playbazaar As you get yourself ready to go in for interviews, and even as you finish up your resume, satta king figure out how you can word things to show how your talents could lead to additional revenue for your potential employers.